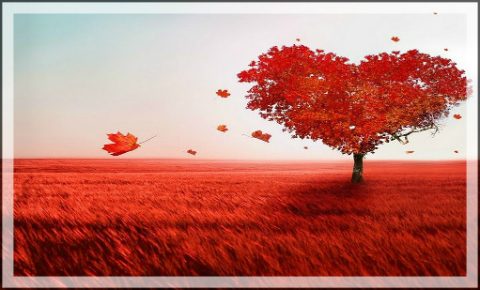 In a 2015 survey, most Americans (83 percent) said they knew little or nothing about the religious practices and beliefs of Muslims. And yet nearly half said, “the values of Islam are at odds with American values and way of life.”

That adds up to a lot of Americans deciding Islam is bad while knowing little or nothing about it. It reminds me of the first time we took our children to a Thai restaurant. They were certain the food would be terrible until they took the first bite.

Nearly half of U.S. adults say they don’t personally know a Muslim. A majority say they seldom or never have conversations with Muslims. And yet many are willing to paint all Muslims with a broad and negative brush based on the behavior of extremists most Muslims would say don’t represent the faith. Not surprisingly, there’s a double standard: Three in four Americans say self-identified Christians who commit violent acts in the name of Christianity “are not really Christian,” yet many of those people will not apply the same logic to those who commit acts of violence in the name of Islam.

But they should. How would you like to be lumped with and judged by the most extremist people you share an affiliation with?

The man responsible for killing 168 people and injuring more than 600 in the Oklahoma City bombing was a veteran of the U.S. Army. Are all veterans just like him?

The man who was welcomed into a Charleston Bible study group only to kill nine members was a Christian. He was motivated by (and his views were defended by) the Council of Conservative Citizens, which claims to stand for Christian beliefs and values. Are all Christians just like them?

The man who killed 43 people, including 38 children, in the deadliest mass murder in a school in U.S. history was a Midwesterner, a farmer, a Catholic, and a member of his school board. Is everyone in those categories just like him?

Dwight D. Eisenhower said, “No people on earth can be held, as a people, to be an enemy, for all humanity shares the common hunger for peace and fellowship and justice.”

If you share that hunger for peace, fellowship, and justice, then start by offering it. Talk to people different from you, and honor your shared humanity. Learn about them with an open mind and an open heart. If you’re afraid, love can handle that too. 1 John 4:18 says, “There is no fear in love, but perfect love casts out fear.” Try it. And try Thai food too – it’s delicious.